The heroic and tragic stories from Greek mythology have often been the foundations for historical novels set in long-ago times.  Novelists such as Mary Renault, Robert Graves, Margaret George, Colleen McCullough, and Madeline Miller, to name a few, have retold Greek myths in their own styles.  They have humanized characters from the ancient tales, showed them from new perspectives, and placed them in a well-researched Bronze Age setting.  After being sent a copy of Bright Air Black for review last month, I looked around and noticed many historical novels of this type had been published recently or will be soon.  While this may not be significant enough to call it a trend, it’s definitely good news for readers who appreciate historical fiction set in the very distant past.

Here are nine books from 2016 and 2017 that fit this category.  Please note that this list includes both US and UK releases.  If you know of others that belong, please leave a comment. 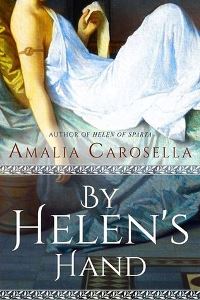 This retelling of Helen of Troy has Helen separated from Theseus, the man she loves, and taking her fate into her own hands; it’s the sequel to the author’s earlier Helen of Sparta.  Lake Union, May 2016. 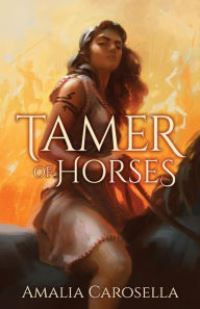 This Bronze Age-set historical fantasy, set two decades before the author’s Helen novels, retells a lesser-known myth: that of Hippodamia, who is raised by centaurs, and her husband Pirithous, future king of the Lapiths.  CreateSpace, Sept. 2016. 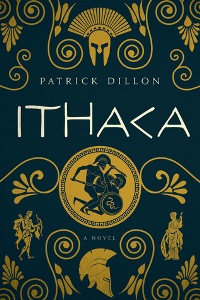 Set in Bronze Age Greece, and subtitled “a novel of Homer’s Odyssey,” Dillon’s version recounts the events from the epic poem from the viewpoint of Odysseus’s son, Telemachus.  Pegasus, August 2016. 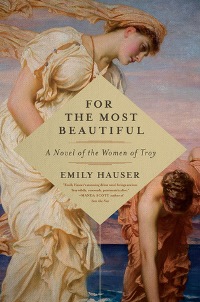 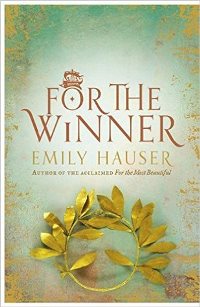 Hauser’s second novel, out in the UK later this year. will be a retelling of the myth of Atalanta, who survived being abandoned as an infant and grew into a swift runner and warrior.  Doubleday UK, June 2017. 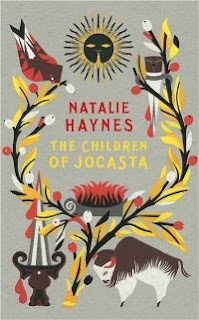 Oedipus and Antigone are the best-known figures from Sophocles’ two tragedies.  Haynes’ novel retells these stories from the viewpoints of Jocasta and Ismene, the mother and daughter whose destinies play out in the ancient kingdom of Thebes.  Mantle (UK), May 2017. 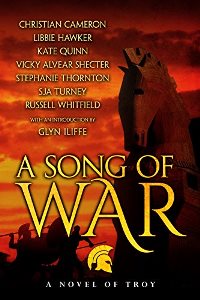 Like the previous projects from the “H Team” (which include A Day of Fire, about Pompeii, and A Year of Ravens, about Boudica’s rebellion), A Song of War is a collaborative novel in which multiple authors contribute different characters’ perspectives on a historical event of significance.  Here, seven historical novelists retell the epic of the Trojan War.  CreateSpace, October 2016. 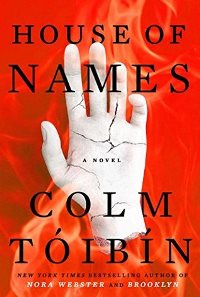 This novel promises to be a sympathetic retelling of the story of Clytemnestra, a notorious woman in Greek mythology for taking deadly revenge on her husband, Agamemnon, King of Mycenae, after the Trojan War. Scribner, May 2017. 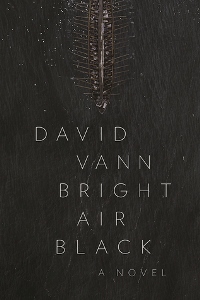 A retelling of the story of Medea, Jason, and the voyage of the Argonauts. I’ll be posting a full review later on.  The cover shows, as seen from above, a ship skimming through dark waters.  Black Cat, March 2017.